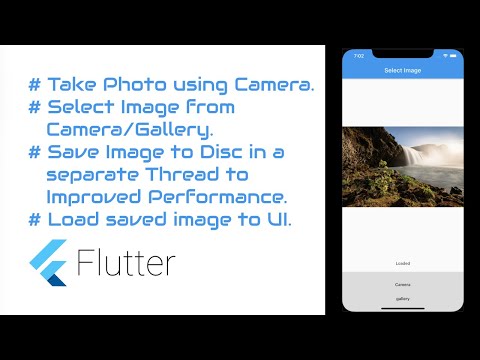 A new harmonic_mean() function has been added. (Contributed by Steven D’Aprano in bpo-27181.)

subprocess.Popen destructor now emits a ResourceWarning warning if the child process is still running. Use the context manager protocol (with proc: ...) or explicitly call the wait() method to read the exit status of the child process. (Contributed by Victor Stinner in bpo-26741.) The subprocess.Popen constructor and all functions that pass arguments through to it now accept encoding and errors arguments. Specifying either of these will enable text mode for the stdin, stdout and stderr streams. (Contributed by Steve Dower in bpo-6135.)

The new getfilesystemencodeerrors() function returns the name of the error mode used to convert between Unicode filenames and bytes filenames. (Contributed by Steve Dower in bpo-27781.) On Windows the return value of the getwindowsversion() function now includes the platform_version field which contains the accurate major version, minor version and build number of the current operating system, rather than the version that is being emulated for the process (Contributed by Steve Dower in bpo-27932.)

Telnet is now a context manager (contributed by Stéphane Wirtel in bpo-25485). time
The struct_time attributes tm_gmtoff and tm_zone are now available on all platforms. timeit
The new Timer.autorange() convenience method has been added to call Timer.timeit() repeatedly so that the total run time is greater or equal to 200 milliseconds. (Contributed by Steven D’Aprano in bpo-6422.)
timeit now warns when there is substantial (4x) variance between best and worst times. (Contributed by Serhiy Storchaka in bpo-23552.)

Both the traceback module and the interpreter’s builtin exception display now abbreviate long sequences of repeated lines in tracebacks as shown in the following example: